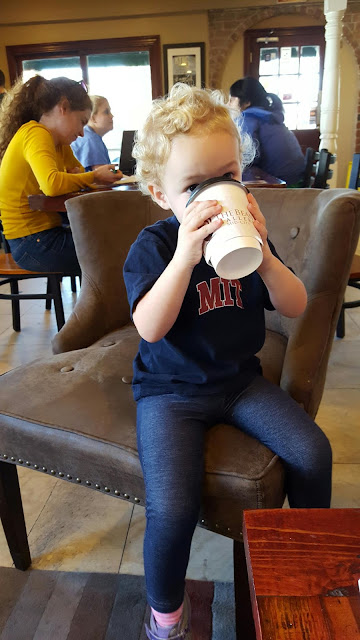 So, last night I went to the most subsidized film in Louisiana history, Deepwater Horizon. Each Louisiana taxpayer spent $8 on the film.

The film is good overall, but there were lots of little things that, as someone who has worked offshore, irked me. For example, Mr. Jimmy [OIM] asks, "What's the Bankston [OSV] doing here?" An OSV (Offshore Service Vessel) next to a MODU (Mobile Offshore Drilling Unit) is a more common sight than not; MODUs are hungry beasts that must constantly be replenished with food, fuel, and drilling supplies. It's in furtherance of showing the audience of BP's impatience with finishing the well, so most of the little annoyances are forgivable. Another scene has a crewman throwing a coin down the moon pool and the camera following it to the BOP on the seafloor and it's a nice shot that shows what's going on (in reality wanton littering offshore is verboten). There's also the seafloor belching gas as the reservoir acts up, which is total bullshit, but scares the shit out of the audience.

There were a couple of changes made from reality that served no purpose in the story that I question. For example, in fighting the kicks, the movie drill crew diverts to overboard. In reality, the crew went to the mud gas separator instead. There are some differences between the two (diverting overboard has slightly more capacity but risks sheening), but for a blowout of that magnitude on that still a night, they probably would have blown up either way (not even the overboard divert lines had enough capacity for this size blowout). If it made no difference, why change the movie if it doesn't further the story? A small change, but one I noticed. There was a bit too much foreshadowing and it was heavy handed (the oiled pelican on the bridge of the Bankston annoyed the piss out of me).

Overall, the crew was depicted as professionals who who got overwhelmed and pressured, but then did the best they could humanly manage in the aftermath. There's some horsing around that's common in reality. A VERY realistic line: "Have you gone Democrat? It's pronounced Slum-BURGER!" (making fun of the pronunciation of the oil services company Schlumberger, pronounced, Shlum-bear-jay). There's also a fictional scene where a crane operator runs up and applies the brakes on a swinging crane to save the evacuation, only to be blown out the cab after success to fall to his death. A noble portrayal, but reality was more ordinary. The crane operator was transferring supplies back and forth between the Bankston and the MODU when the explosion happened, was knocked down, and died.

Some of the most touching scenes are the wife calling the emergency contact number and finding out her husband's rig is on fire. I'm not going to lie: I thought of my wife at that moment. It was really touching. Also the USCG getting call after call about the rig on fire sent chills up your spine.

Donald Vidrine's character, played by John Malcovich, was scary. Personally, I don't quite think he nailed the "Cajun" accent, but he came very close. Vidrine's character was diabolical, yet in a fairly mundane way. His veiled threats are, unfortunately, very realistic.

The film contained a very, very realistic depiction of a vapor cloud explosion. The jetfires I think they even underplayed. There were some action sequences that were a bit too drawn out. The real disaster happened much faster than depicted. There is a lot of action and suspense in the film and they sustain it quite well as the movie unfolds. The Deepwater Horizon was a middle aged drilling rig that had been worked hard and had a lot of overdue maintenance it was pointed out, but they missed a biggie in the film: one of the DP thrusters was kaput.

This was definitely a "Hollywood-ized" version of events, but overall I liked it. The fictionalized parts were mostly for storytelling purposes and generally didn't detract from the big picture of what really happened.

One last thing: Popular Mechanics writer argues who should really be responsible for the Macondo Blowout.