View of Cemetery Hill at Gettysburg

I decided to kind of do a 1 man reenactment of Pickett's Charge. I started near the Virginia monument, walked through the valley of death between Seminary Ridge and Cemetery Hill, then ended up near the Copse of Trees and the High Water Mark of the Confederacy. It's approximately the same route as Lo Armistead.  He was one of the few Confederates who made it to the Angle and through the first of 3 Federal Army lines. There he was fatally wounded. As he lay there bleeding out, he asked the Union officer who captured him how his best friend, General Winfield Scott Hancock was doing. The Union officer happed to be Gen. Hancock's​ Aide-de-camp and informed the dying Confederate officer (erroneously) Hancock had been struck dead. General Armistead expired.

Hancock was wounded and survived and would later become one of the first presidents of the NRA.

What struck me the most on my walk was how exposed I felt. There was no cover whatsoever and high ground everywhere. To attack ~8,000 dug in troops with ~15-20,000 (the later figure includes the artillery) across that ground was a suicide mission. I completely understand why Gen. Longstreet was nearly insubordinate in his attempts to get Robert E. Lee to change his mind. 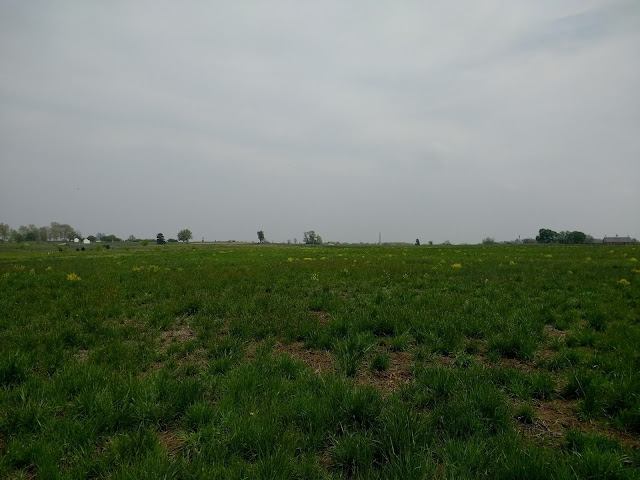 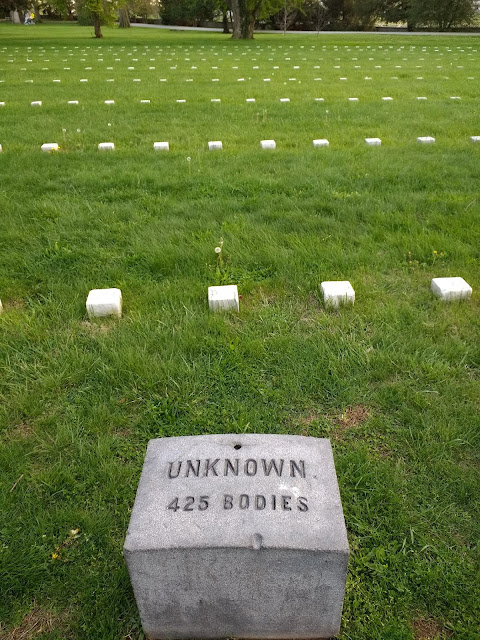 In Venice Tasso's echoes are no more,
And silent rows the songless gondolier;
Her palaces are crumbling to the shore,
And music meets not always now the ear:
Those days are gone--but Beauty still is here;
States fall, arts fade--but Nature doth not die,
Nor yet forget how Venice once was dear,
The pleasant place of all festivity, The revel of the earth, the masque of Italy!