USCG/MMS Final Report on the Loss of the Deepwater Horizon

Direct link to PDF of main body of Report.

There's nothing big in the report that we haven't already seen somewhere thus far.

David Hammer's Wrieup. Hammer focuses on the difference between the Presidential Commission (no subpoena power, said it was a systemic problem) vs. the USCG/MMS (later USCG/BOEMRE) Report (which had subpoena power and focused on very specific errors they "laid at BP's feet"). 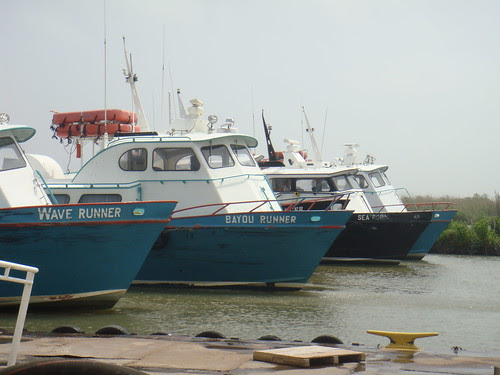 As I read through the report, I found the most interesting part is where they go through the CFR's (Code of Federal Regulations; The LAW on how to do everything) and they systematically list the CFR's that were violated and why. They also go through the ones that need to clarified. CFR's tend to be written by lawyers (or at least engineers with lawyers looking over their shoulder) and tend to use notoriously impenetrable language. Clarification of CFR's is a great idea for a part of regulatory reform.

One of the post-Macondo regulatory changes was a shift from a prescriptive-regime (do X, Y, and Z and you're assumed to be safe) to putting the onus on the companies to prove they've managed risk on a systematic basis (the North Sea's regulations are along these lines). I personally don't have too much of an opinion as to which is "better" and BP looks like it would have screwed up either way.

Note that it was published the same day as the report about the BP Geophysicist testifying in a deposition that they "missed" a 2-foot gas zone hundreds of feet above the top of the cement plug. She "assumed" that it was passed to the rig for them to modify their P&A procedures. BP now claims that it was a water-bearing instead of gas-bearing zone.

Another thing to note is that the lead investigators are being held back, probably to preserve their testimony for the (imminent?) indictments of BP management (or at least quintuple fines under the "gross negligence" clause). Another recent development: BP puts in for their first post-Macondo drilling permit. BP's been a minority partner on a few wells, but this is the first one where they are the operating company (with their own company men on the rigs running the show). The Sunday Money section in the Times-Pic had more about the drilling push by BP.

Going forward, I see all but the largest independents squeezed out of the Gulf and deepwater drilling left to the majors (Shell, Exxon, etc.). This was a transition that was underway well before Macondo, but the post-Macondo world (insurance, regulation, increasing technical challenge) really accentuates. The other guys are discovering they really don't have the manpower to put together permits that can withstand post-Macondo scrutiny. Here's an erl industry exec that says BOEMRE isn't holding back permits for political reasons, they're just checking them very thoroughly. Here's gCaptain's reprinting of an excellent WSJ article about getting back to work in the Gulf. 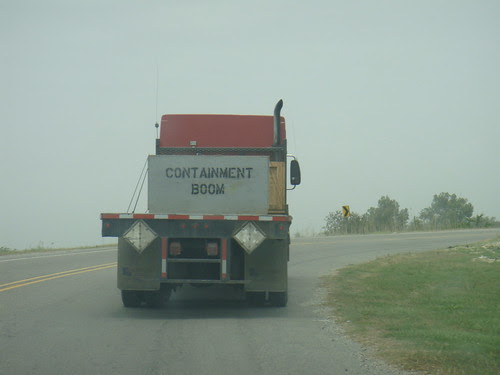 And as a side note, the NTSB has released their report on the fatal California gas pipeline explosion. The keys were very old, substandard pipe. It was an intra-state pipeline, so there was never any requirement to hydrotest the pipe (an incredibly important safety procedure in ASME Pressure Vessel Code).
Posted by Clay at 7:12 PM