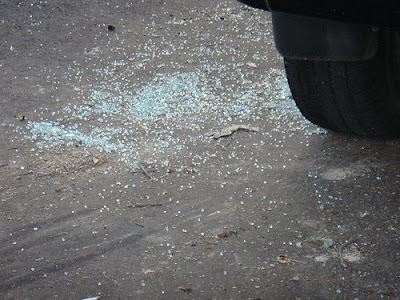 I've blogged about crime problems at Washington and Constance before.

Last night, there was another shooting. I twittered what I saw initially.

I've been talking to the neighbors (all of whom either heard or saw something). The victim, however, seems to be leaving out key details of the shooting to the police, especially the number of shooters. While there was only one shotgun blast, there were others in the company of the shooter. I personally observed (although probably not enough to get a clean ID) two suspects fleeing the scene seconds after the shot (a shotgun blast is loud!). 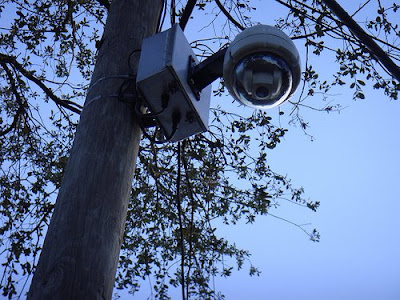 All of these shootings happened under an inoperable/useless crime camera. Someone used to come by to try to fix it, but nobody has even bothered in months.

I will give it up to NOPD: they responded in under 5 minutes. When one of the shooter's compatriots returned to the scene of the crime, an officer gave chase. Not sure whether or not he was caught.

I'll close with one last thing: there were MANY people out and about on the block at that time (hence LOTS of witnesses). It wasn't even 10:30 PM. It also meant there were a lot of people around to catch a golden BB...
Posted by Clay at 6:24 PM

the crime cameras don't work but rest assured the traffic ones do! say...what's a poor cat gotta do to get on your blog roll?

...Me to actually quit being lazy and do it.